The modern history of Numismatics in Colombia begins on October 30, 1958, the year in which "The Numismatic Club of Bogotá" was founded in Bogotá. This club became "Colombian Numismatics" on June 25, 1968. From the beginning of "Colombian Numismatics" different activities were carried out, such as the issuance of commemorative medals, contests, ceremonies and tributes; on its tenth anniversary in 1978, the numismatic convention was held at the facilities of the Superior War College, which was attended by a multitude of people from different parts of the country. In 1980, for the 150th anniversary of death of the liberator Simón Bolívar, the tenth numismatic convention and the second Bolivarian convention were held. The scheduled events took place in the most important cities in Colombia thanks to the sponsorship of one of our most important allies: The Bank of the Republic. Since 1963 the numismatic bulletin has been published, a very valuable educational instrument for our organization; for the year 1997, in order to formalize and legalize the institution in front of government entities, "Colombian Numismatics" was transformed into its current legal structure and became the "Colombian Numismatics Foundation". Since 2000, the Colombian Numismatics Foundation has organized specialized auctions that have marked the history of our country and set us up as the company with the longest history, leader in our market and with the important connotation of being a non-profit entity. Towards the year 2016, due to the new realities of Numismatics, the connection of new benefactors and in view of the growth of the institution at the national and international level, it was decided at a meeting of the Founders Council to elect a new board of directors, who took office early June 2017. On October 30 and November 1 of the same year, we organized the Great National Gathering of numismatic entities and began to develop a series of tributes to our founding partners, then on November 25, 2017, Auction number 17 was held as a tribute to our deceased founding members, which took place at the Tequendama Hotel, Salón Visionarios, an event that marked a milestone in Colombian numismatics. As part of our positioning strategy in the hands of the new board of directors, we have made several trips to strengthen ties with other numismatic institutions that include visits to Santo Domingo, New York, Philadelphia and Arequipa. Similarly, we have received International Numismatic delegations from Venezuela, Spain and Guatemala; and we have strived to generate significant added value to our events, to our communications and in general to our entire institution. 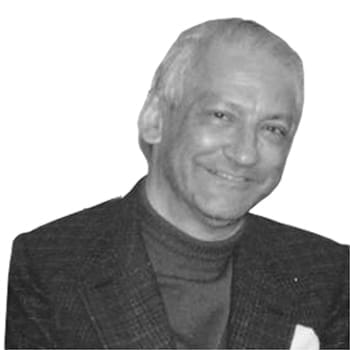 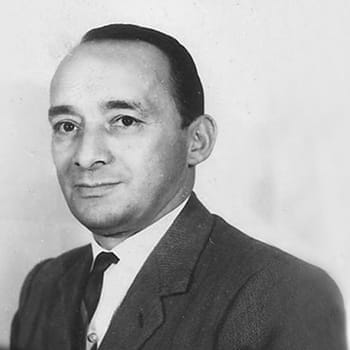